Since its start in Pat Lodewijkx’s converted laundry room almost 13 years ago, Discovery Claims is proof that vision plus hard work can pay off for the risk-taking entrepreneur.

The Surrey, British Columbia-based independent adjusting firm has overcome hurdles and demonstrated the importance of flexibility for business success. For Pat, who started on his own and now runs the business in partnership with his wife, Jane Lodewijkx, it was a matter of adapting to create a balance between the work he loves and maintaining an active family life.

Pat started his career as an independent adjuster after several years working at the Insurance Corporation of BC (ICBC) in various capacities from customer service to adjusting and ending up in the special investigations unit. He left the public insurer to work at a small firm in Vancouver, gaining exposure to the world of independent adjusting.

But after three years he was tired of the commute from the Lower Mainland where he lives and knew it was time to go into business for himself. “I decided to take a chance. When I was growing up my father was an entrepreneur as well, so I guess I had the bug to run my own business,” he says. “I always had the intention of opening up a branch office or doing something on my own.”

With the timing feeling right, Pat considers in hindsight that he took only a medium-sized risk in opening his own shop, out of his former laundry room. “It was in an industry that I was comfortable with,” he says, although there were aspects of running his own business that were new.

While he knew how to write a business plan, and sought the help of legal and financial professionals, it was a piece of advice from his accountant that he credits with a lasting impact on his success.

“When you start up your own business you’re going to be wearing lots of different hats,” he notes. “It’s a really good idea to be able to push back and focus on what you’re good at, and let other people—accountants, lawyers, bookkeepers—take care of that other stuff.”

That allowed him to focus on building the business and doing the work to maintain the cash flow that is “critical to any small business”.

The company grew quickly, precipitating a move to a shared office, and then the addition of admin staff and more adjusters. Discovery Claims focuses on automotive claims, as well as working with several law firms.

The reliance on automotive meant the company suffered a setback when ICBC revamped its contracting processes. Discovery Claims shrank for a time, and Pat worked from home again, until he was able to rebuild the volume of files sufficiently to contract office space in Surrey.

During that time, Jane decided to return to work after having two kids, and joined the company as co-owner. Now Discovery Claims employs seven adjusters and two admin staff out of the Surrey office.

Business is definitely on the upswing. “We seem to be expanding at this time,” Pat says.  “But who knows what the future is going to hold. The best thing we can do is be flexible.”

From the very beginning, when he sought to avoid the 40 to 50-minute commute to Vancouver, Pat’s objective with Discovery Claims has been to ensure a good work-life balance, while providing excellent service to his customers.

And balance is not always easy when you are running a small business. One of the challenges is separating the work from the personal, but it is key, Pat maintains. It was a particular challenge while he was taking his FCIP certification courses at night school.

And it’s especially important when you work with your spouse. Key to managing that relationship, he says, is being able to laugh. “First of all, have a sense of humor,” he chuckles. “That’s a big one. And love what you do, and be involved, and try to touch base regularly. Communication is very important.”

The Lodewijkxs reap the benefits of independence by being able to set their own calendars for vacations and getaways, not to mention the day-to-day challenge of managing an active family with two young boys and all their activities.

“The nice thing is we work close to where we live,” Pat says. “If we had to commute two hours every day I think that’d be much more challenging.”

The balance they’ve achieved extends to the staff. The company uses a secure document management system that allows all the adjusters to work remotely and whenever they need to.

Although there was a bit of a learning curve at first, the adjusters like it. “They enjoy working in that sort of environment,” Pat says. “In our job it’s very much results driven,” requiring work on evenings and weekends, which the IT set-up allows.

“The adjusters that work for us work more or less remotely throughout the lower mainland. They’re not in the office every day. It’s their schedule,” Pat notes.

The company got its name as a tribute to the investigative side of the business. The search for the facts, “finding the truth in the matter, is the reason the company exists,” Pat says. This informs its customer service ethos to this day.

“The people that we bring on board are people of high quality, and they all have strong work ethics,” he adds.

“We’re committed to doing a thorough job and finding out the facts and to assisting both the insurance company and the claimant. I think the name captures a lot.”

While Discovery Claims is running smoothly, Pat is watching larger trends shaping the industry that may ultimately have an impact on his business. “One of the concerns moving forward is technological advances that are going to impact various industries,” he says. “One of the biggest ones I see is autonomous vehicles.”

He foresees a scenario where the dramatic reduction in motor vehicle collisions will “impact not only the insurance adjuster but the fireman, the policeman, the medical community.” As the automakers roll out better and better safety systems, it will be good for society as a whole, he says, but the set of people who deal with the aftermath of accidents will have to adapt somehow.

“The downside for our industry is for the people who are dealing with those issues. What do they do?” he asks.

Another concern relates to the nature of the auto insurance business in BC, dealing as a group with a public provider. This is where he sees the value of the CIAA, to provide a forum to represent the interests of independent adjusters.

Pat says it’s important to develop a unified voice for the BC chapter. He believes it should “promote events that will foster that, and have annual meetings or quarterly meetings” to keep members informed about what’s going on in the province.

Joy in the job

Although affecting the big picture is clearly important, for Pat it’s the daily victories that create the joy in being an IA.

It can sometimes be a challenge to overcome communication barriers, he says. “But the ultimate goal is when you are on the same wavelength, on the same page then it’s euphoric. There’s a lot bonuses to that. If there weren’t the challenge, there wouldn’t be the reward at the end.”

“It’s human to want to assist,” he says. “I’m able to contribute to society and my community in a good way and at the same time provide for my family.”

Key to achieving that are the adaptability and life-long learning that let him grow and weather the challenges of running a business. Along the way he’s discovered the balance that gives him the greatest satisfaction. 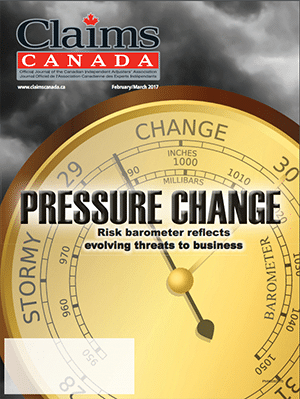 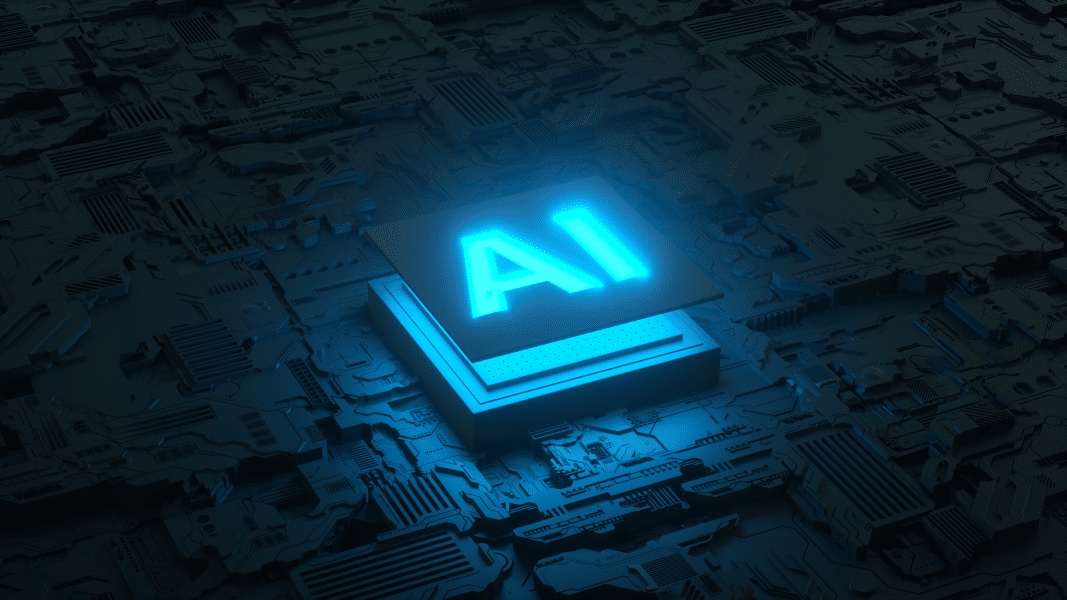 New AI and Big Data Report explores risks and opportunities of adoption and acceptanceAugust 9, 2021 An article outlining how new artificial intelligence (AI) and big data will make insurance better for Canadians by increasing the industry’s capacity to assess risk. The industry will also need to plan for the needs of consumers faced with […]
Read More → 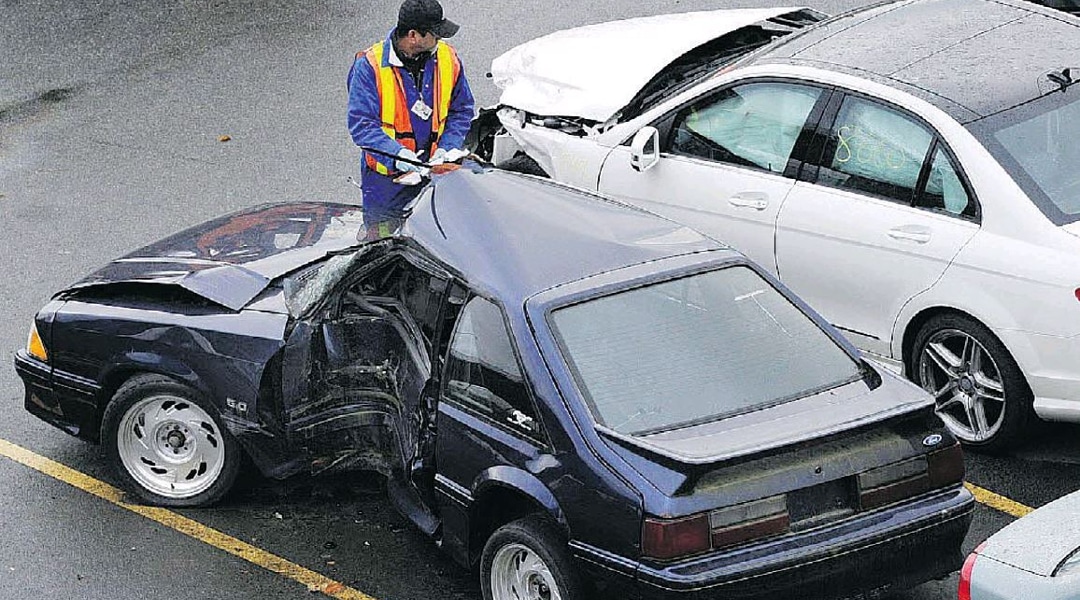 Driving up the Costs – Vancouver Sun – December 15, 2018 Dec 19, 2018 ICBC has applied to increase the BASIC rate of insurance by 6.3 per cent. An article outlining why rates need to increase and changes that are coming for 2019. Pat Lodewijkx https://www.pressreader.com/canada/vancouver-sun/20181215/textview David Eby Op Ed article – Reducing Legal Costs […]
Read More → 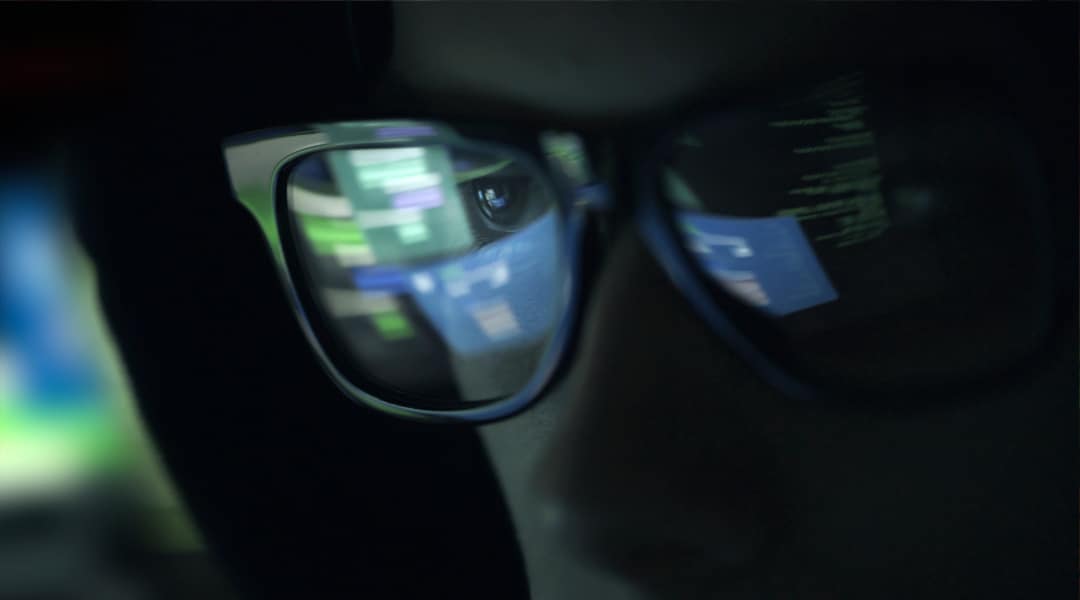 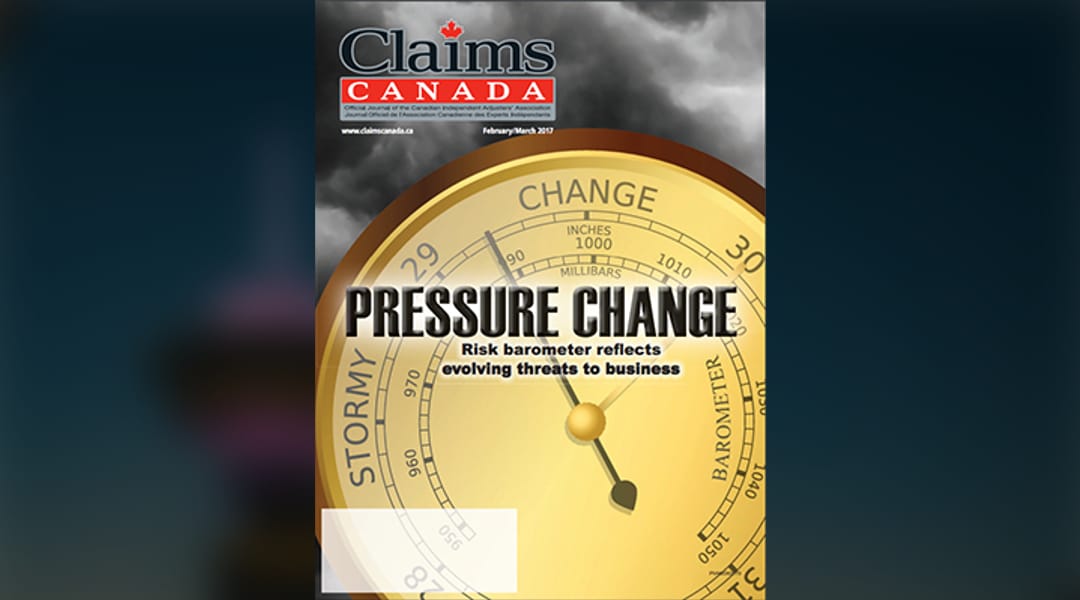 Discovering a work-life balance Mar 26, 2018 Since its start in Pat Lodewijkx’s converted laundry room almost 13 years ago, Discovery Claims is proof that vision plus hard work can pay off for the risk-taking entrepreneur. The Surrey, British Columbia-based independent adjusting firm has overcome hurdles and demonstrated the importance of flexibility for business success. […]
Read More →

Give us a call or send us an email. Let us know how we can be of service.

Thanks for your message! We’ll be in touch soon.